This feature was delivered in HTML-Kit Tools update 20120405. To make sure that you have the latest additions, select "Help > Check for Updates" from the main menu. 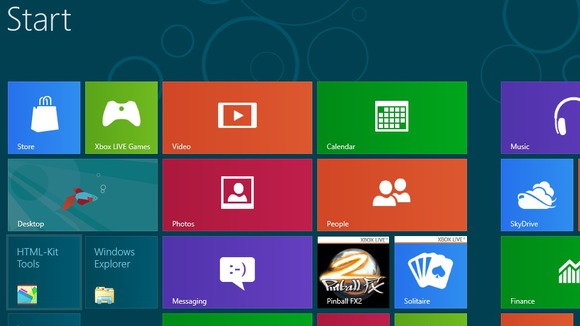 Wondering if HTML-Kit Tools runs on Windows 8? I have a three letter answer.

Since the Consumer Preview of Windows 8 was released on Feb 29, 2012 I've been wanting to run HTML-Kit Tools on it. It was possible but required some tweaking at the time.

HTML-Kit Tools now runs on Windows 8 desktop. No tweaks necessary. Simply install it as usual and click the application icon on the Start screen. 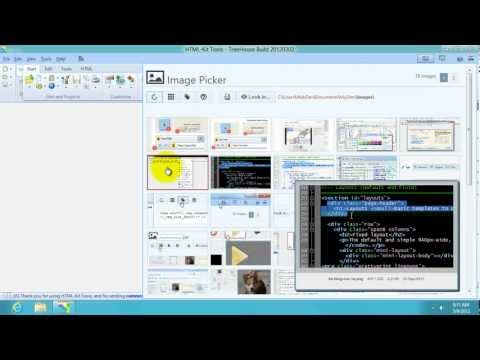 I've had some reservations about how switching between Windows 8 Metro-style Start screen and Windows 8 desktop worked in the Developer Preview. Having used the Consumer Preview though, I'm pleasantly surprised how fluid it feels. Windows 8 Consumer Preview is a free download if you're curious, and runs through January, 15, 2013.